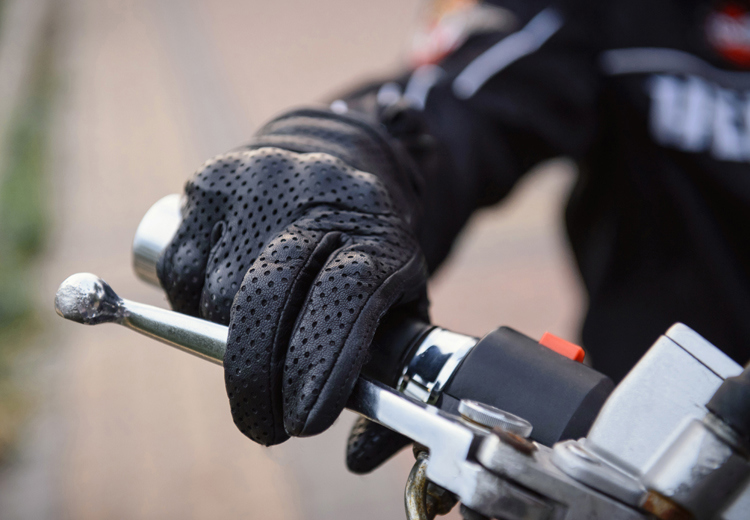 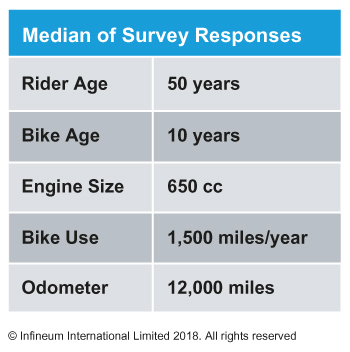 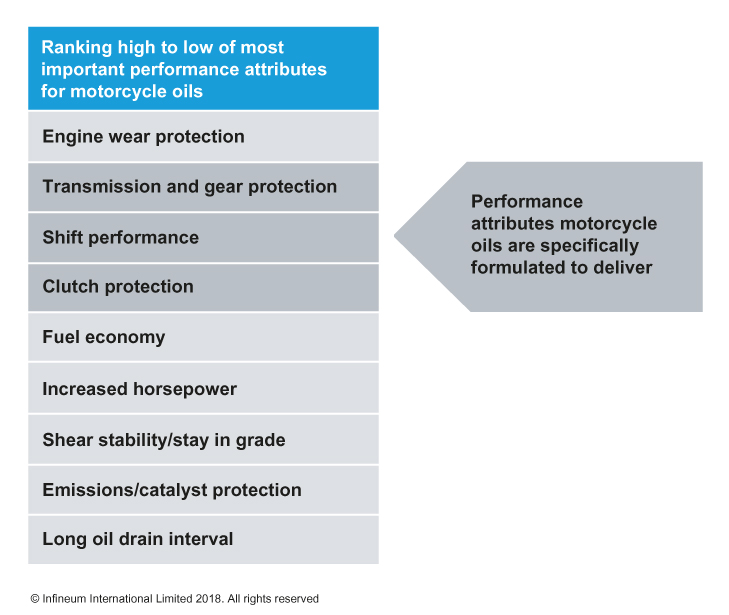 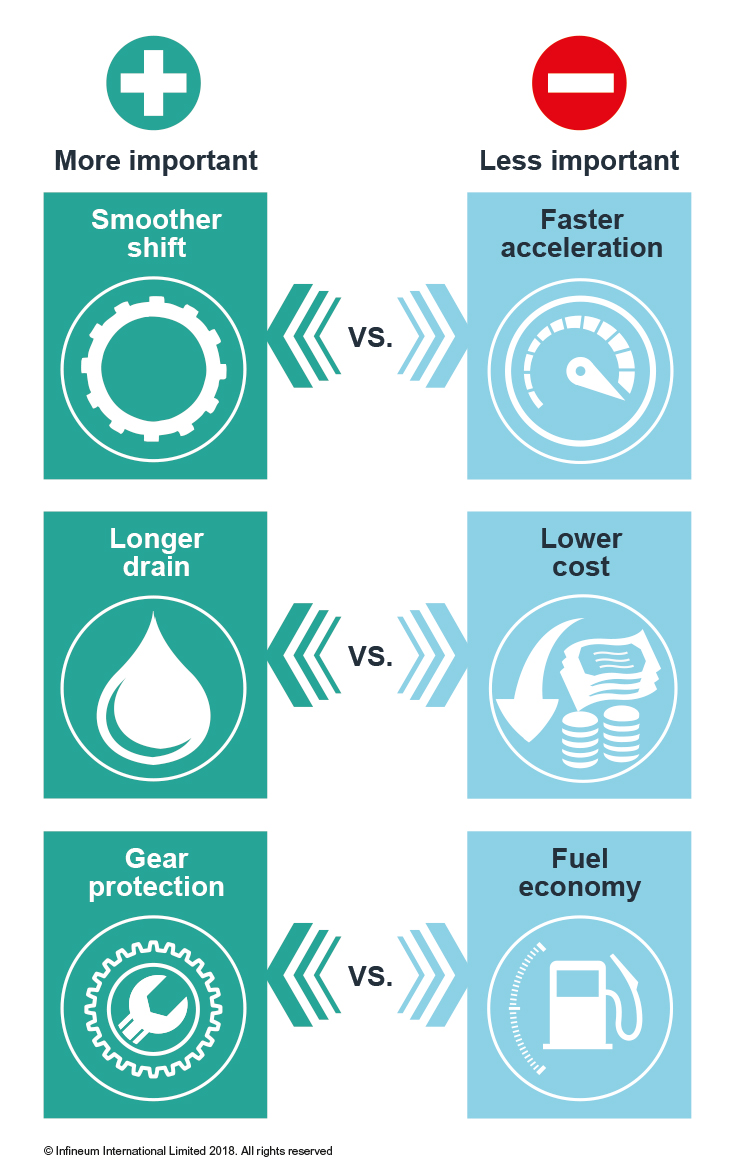 Moving to even lower viscosities