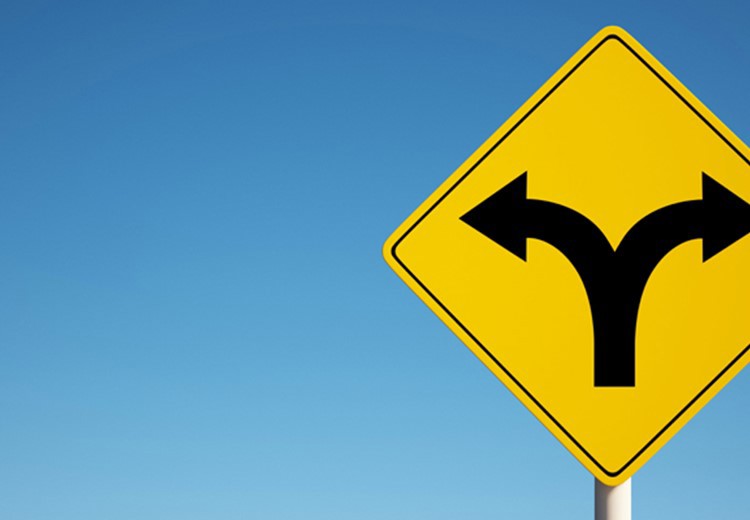 The new ILSAC GF-6 category has been split into two separate and distinct subcategories, ILSAC GF-6A and ILSAC GF-6B. Both are designed to offer performance improvements over ILSAC GF-5, but there are a number of differences that need to be recognised.

The use of lower viscosity engine oils is of the key levers in reducing fuel usage in passenger cars. However, it is essential that these less viscous oils also maintain engine durability and are only used in engines designed for such low viscosities.

To enable OEMs to introduce oils with viscosity grades of less than SAE 0W-20, ILSAC has introduced two separate sub-categories: ILSAC GF-6A and ILSAC GF-6B. The latter is a new performance level with the same requirements as ILSAC GF-6A, but at a lower viscosity level, which is designed to deliver enhanced fuel economy.

Summary of key differences between ILSAC GF-6A and GF-6B 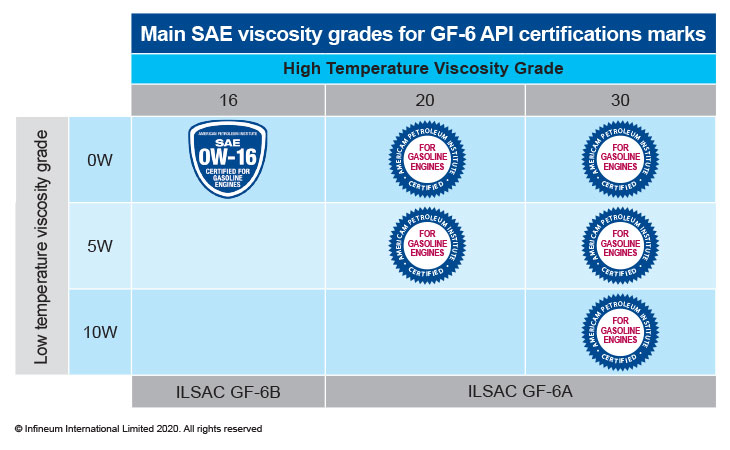 From May 1 2020, licensed oils can display API Service SP in the upper portion of the API Service Symbol, which is also known as the ‘Donut’ and use the API ‘Shield’ or ‘Starburst’ Certification Mark.

Click here to learn more about the API logos.