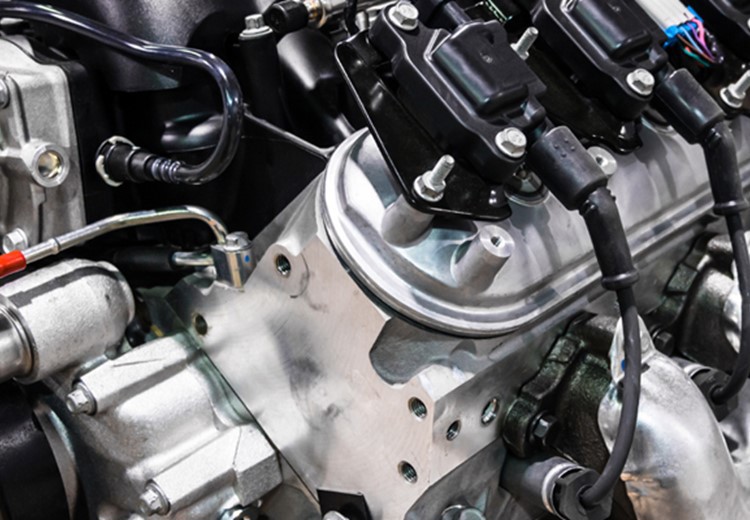 The ILSAC GF-6 category has been designed using a combination of new and legacy tests to meet OEM requirements for enhanced performance while also improving fuel economy.

ILSAC GF-6 was requested in 2012 and, at the time, the launch was scheduled for 2016. However, this has been a very complex process, which has involved the replacement of four engine tests and the introduction of three new ones – a record amount of change for any category development. Only the Sequence VIII remains unchanged. 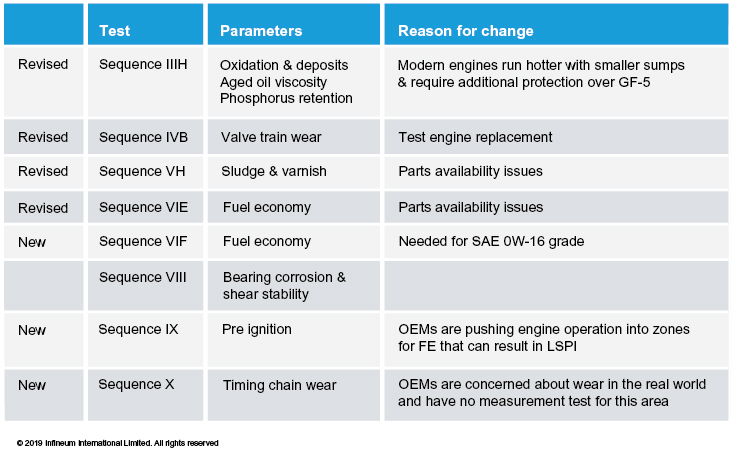 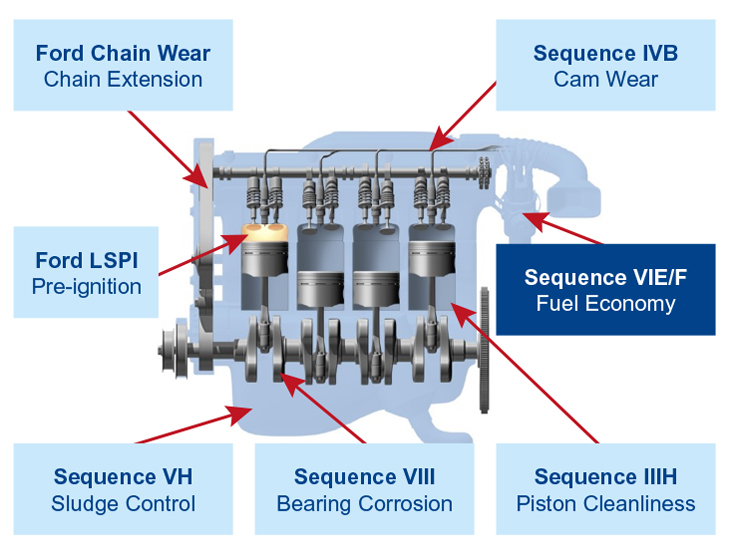 It consumed a huge amount of industry resource and contributed to the delay in its introduction. Delays in test readiness resulted from multiple part changes, shifts in severity during development and the complexity of test procedure creation and standardisation.

All stakeholders are keen for an improved oil category development process to reduce complexity, time, and funding. API is currently sponsoring the Lubricants Specification Development Review Group to investigate changes in these processes.