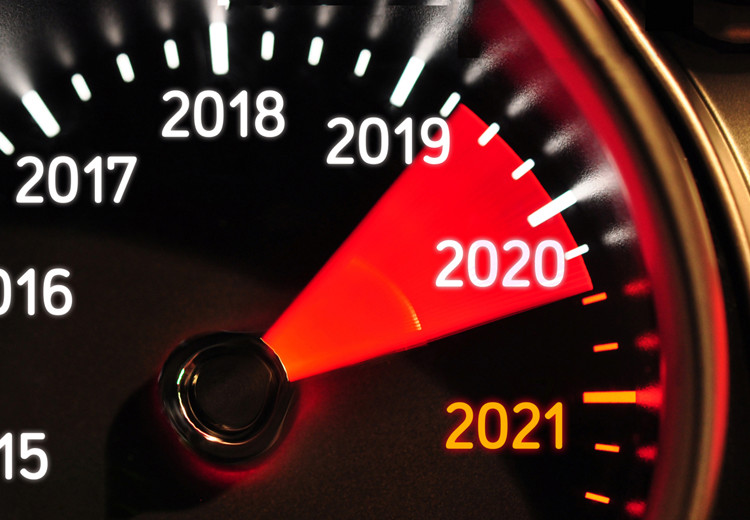 Stringent emissions and fuel economy legislation have been driving changes in passenger car hardware system design and engine operating conditions. This has put a higher performance load on the lubricant, including new dimensions of protection, which means OEMs needed more robust oils. These factors, combined with the demise of some existing engine tests, were the key drivers for ILSAC GF-6.

The ILSAC GF-6 passenger car engine oil category development was driven by a combination of regulatory and performance needs along with the need to replace certain engine tests.

OEM requirements for more robust oils to protect their latest engine designs, along with a need for lubricants to offer a greater contribution to fuel economy were two of the key performance requirements that were highlighted in the ILSAC Needs Statement for GF-6 in 2011.

All these changes rely on the ability of higher quality engine oils to deliver sufficient hardware protection and prevent operational issues, while contributing towards improving fuel economy - particularly through the use of lighter viscosity grades. New lubricant performance challenges have been set, and the  ILSAC GF-6 and API SP specifications go a long way to setting the standards to meet them.

In addition, the upgrade ensures the tests used are relevant to the latest hardware, measure real-world issues and mimic real-world conditions.

The final standard delivers a number of improvements relative to ILSAC GF-5, including:

The need for lubricants to enable vehicle technology that improves the fuel economy of vehicle fleets was probably the biggest driver for ILSAC GF-6.

Another OEM tactic to reduce fuel consumption, while maintaining torque and power, is to reduce engine displacement and make up the difference in power by turbocharging. However, these downsized and boosted engines can exhibit a destructive abnormal combustion event called low-speed pre-ignition (LSPI). This phenomenon occurs prior to the spark being triggered and is often followed by heavy knock that can lead to severe engine damage.

Lubricant properties have been identified as significant influencers on LSPI frequency and intensity. Developing a meaningful LSPI engine test, which correlates to field performance, was an essential part of ILSAC GF-6.

The US Environmental Protection Agency (EPA) reports that light-duty vehicles are responsible for nearly 60% of US transportation-related greenhouse gas (GHG) emissions. This fact prompted EPA to establish national regulations for GHG emissions under the Clean Air Act. OEMs were working hard to meet Phase 2 of these regulations, which were to apply for model years (MY) 2017 – 2025 light-duty vehicles.

At the time of initiating the ILSAC GF-6 Needs Statement, this represented the most significant federal action ever taken to reduce GHG emissions and improve fuel economy.

The final GHG standards were projected to result in an average industry fleet wide level of 163 grams CO2/mile in model year 2025, (equivalent to 54.5 miles per gallon) if achieved exclusively through fuel economy improvements. EPA expected this legislation would save some four billion barrels of oil and reduce GHG emissions by the equivalent of approximately two billion metric tons over the lifetimes of the light-duty vehicles produced in MYs 2017–2025.

A new Safer Affordable Fuel Efficient (SAFE) vehicles rule has been established that covers model years 2021 through 2026. The final rule will increase stringency of CAFE and CO2 emissions standards by 1.5% each year through model year 2026, as compared with the standards issued in 2012, which would have required about 5% annual increases. As the US is facing a presidential election in November 2020, political changes could result in this new ruling being reassessed.

Despite these changes, ILSAC GF-6 has been designed to enable OEMs to more easily introduce oils with viscosity grades of less than SAE 0W-20 since lower viscosity oils are a key lever in reducing fuel usage. Also, even if there is some loosening of CO2 emissions limits, there is sufficient momentum and customer interest to continue along that design direction.

The demise of a significant number of established engine tests was another factor that drove the need for ILSAC GF-6. With the replacement of four engine tests and the introduction of three new ones, this has been the biggest turnover of tests for a new category and required significant industry effort to complete.

Click here for a full run down on the ILSAC GF-6 engine tests.