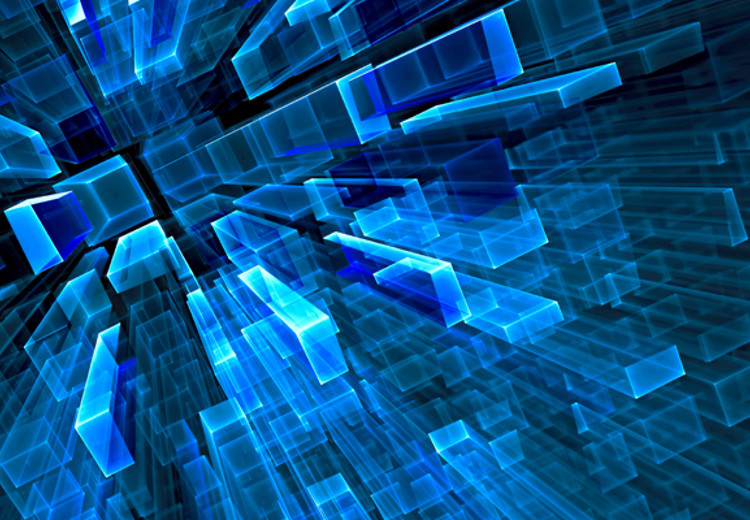 The ICIS Base Oils and Lubricants Conferences have provided a public platform for debate about the need to improve industry specification processes. This year, in London, ExxonMobil presented its vision of engine test development for evolving specifications. Insight reports on the views presented and talks to Chris Locke, Infineum Executive Vice President of Marketing and Technology, about his thoughts on the best way forward.

It was two years ago that Chris Locke stood on the ICIS London stage and said it was ‘Time for a time out’ for the industry specification test development process. His message was clear, the complexity, number of tests and costs were spiralling dramatically and, in addition, the timelines for specification release were extending unacceptably. He explained the strange dichotomy of a system where everyone feels the strain but, when a specification finally crosses the finish line, it is often the case that virtually no one feels happy with the end result. Something that seemed fundamentally wrong to Chris.

The time is right, to remove unnecessary complexity from industry lubricant specifications in order to give all stakeholders the opportunity to create a more innovative and prosperous future.

Chris also suggested that the next gap between category developments could provide the breathing space industry would need to look at the issues.

It has to be said that previous attempts to simplify these systems had limited impact. But, over the last two years and following various interventions, industry has been working hard to find the best route forward. API, for example, has set up a working group tasked with the job of designing a better test development process. Many stakeholder organisations, alongside Infineum, have been providing constructive input for the API group to consider. In Europe, the CEC Management Board has surveyed the members for improvement ideas in the European test development and maintenance practices.

At the 22nd ICIS World Base Oils and Lubricants Conference, held earlier this year in London, Nick Hilder, Lubricants Development Manager at ExxonMobil Research and Engineering, shared some of his organisation’s suggestions for change, which are outlined below.

Industry complexity – continues to drive the need for change 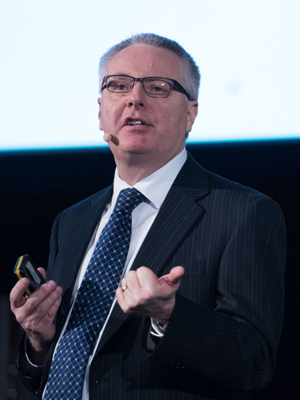 Nick started by explaining how automotive technology is continually evolving and advancing to keep pace with environmental legislation.

"Innovations have come thick and fast, with many modern engines now equipped with a variety of new management and hardware systems. These include: variable geometry turbochargers, variable valve and cam timing, variable compression ratios, thermal management, cooled EGR and cylinder deactivation….and the list goes on."

“All this change, combined with the need to improve fuel economy, has significantly increased the demands placed on modern lubricants,” Nick continued.

“Industry specifications, such as the ACEA European Oil Sequences and the API and ILSAC North American categories are vital,” he stressed.

Industry specifications do an excellent job of providing OEMs with globally available products, which deliver a baseline protection for most vehicles and provide a level of performance on which OEMs and consumers can rely.

However, combine the complexity of today’s engines with the industry’s limited resources and it is no surprise that it is becoming more and more challenging, time consuming and expensive to develop meaningful new and replacement engine tests.

Nick outlined how current approaches to test development vary by region. “In Europe, CEC procedures are used to define tests for the ACEA Sequences, while in North America, ASTM procedures are used. While these two organisations have some practices in common, there are also key differences – for example in funding and transparency.”

Historically, the first step in developing a new or replacement test, on both sides of the Atlantic, has been to identify the need. For new tests, this step is typically associated with new category developments, which is one of the key practices that ExxonMobil would like to see change.

The current system – good and bad

Nick presented this table as a good overview of current industry best practice and to highlight the similarities and differences in approach. 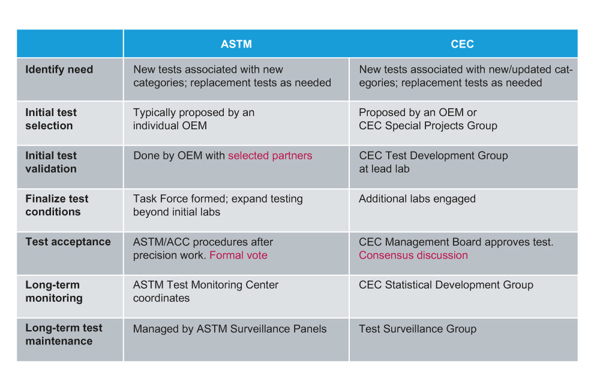 In his view, the current systems have their good points. “They deliver robust, reliable and repeatable, standard tests that offer protection to consumers and include the provision for long-term monitoring, which is essential.” However, he also highlighted a number of negatives:

Unfortunately, the lack of a global practice for engine test development is having severe impacts on lubricant specification timing.

"In my view," he continues, "slow engine test developments mean lubricant categories are unable to keep pace with engine changes. The resulting delays in specification release give OEMs real concern in terms of warranty exposure and may mean consumers are not getting the optimal lubricant technology in time to protect their investment. These issues lead us to the conclusion that the industry needs to look for a new approach to test development.”

One of the central messages in the ExxonMobil presentation was divorcing the test development process from the specification development, which they felt would be a good first step. This does not mean they are suggesting throwing everything away – indeed a strong element of their proposition is to retain the positive aspects of the current system such as transparency, communication and statistical monitoring.

Our aim is to gain a global evergreen test development and maintenance process, which is sufficiently regulated, managed and funded.

Part of the proposed path to achieving this, ExxonMobil suggested, would be to create a dedicated test development organisation. “We see test development and management as a full time job for the people within this new, independent organisation,” Nick explained. “This means new and replacement test planning moves from being an ad-hoc activity to an on-going occupation, better protecting the needs of end consumers.”

He went on to say that a key element of the new organisation would be the development of a gated process to guide test development. “I think this would clearly define roles and responsibilities – something that can be a little blurred today. In addition, this process may help to ensure an early focus on validating test relevance, confirm tests are fit for purpose, provide a means to exclude a test or define an alternative in a specification and enhance the ability to anticipate issues related to broad test use.”

ExxonMobil said it expected the advantages of such a system to be very wide reaching:

By ExxonMobil’s calculations, some 4-6 million dollars per year would be needed to fund this approach to test development.

Nick had a clear response to the obvious question of ‘where will this money come from’? “All stakeholders could benefit in some way from this new approach, which means they should all be expected to contribute towards its funding – and ExxonMobil said it would be the first to support an increase in fees to fund this effort.”

Insight also spoke to Chris Locke, Executive Vice President of Marketing and Technology, to gain his latest views on the need for change and his thoughts on ExxonMobil’s presentation.

“Today, two years after my ‘Time for a time out’ speech, superficially it can look as if nothing much has changed. ILSAC GF-6 is at least two years away from delivery, ACEA revisions are experiencing challenges and costs are still spiralling. But, I firmly believe we are starting to see the seeds of positive change. We have seen cross-industry teams actively working with these issues and bringing firm proposals for change forward. While I think the entire specification development process could, and should, be looked at in due course, I believe very strongly that the initial focus, as Nick highlighted, should be on improving test development - that is really the core of where many of the current issues lie.”

Chris confirmed his support for further exploring the concept of setting up an independent, evergreen test development group and redesigning the industry specifications development process for both new and replacement tests.

Any proposals, such as decoupling the test and process developments, should now be actively considered within the relevant industry groups.

And he still firmly believes the time is right to act. “We are through PC-11 and coming towards the end of ILSAC GF-6, which means we can expect a window of opportunity to appear in the lull between specifications. If we don't seize this opportunity, and instead start to get into the machine of developing the next round of specifications, we will proliferate all the issues we have had in recent years. I think Nick eloquently presented a very interesting and practical proposal,” he continues, “and if we can get the right people together to discuss these opportunities I have a high degree of confidence that we will reach a positive conclusion.”