SN PLUS and beyond 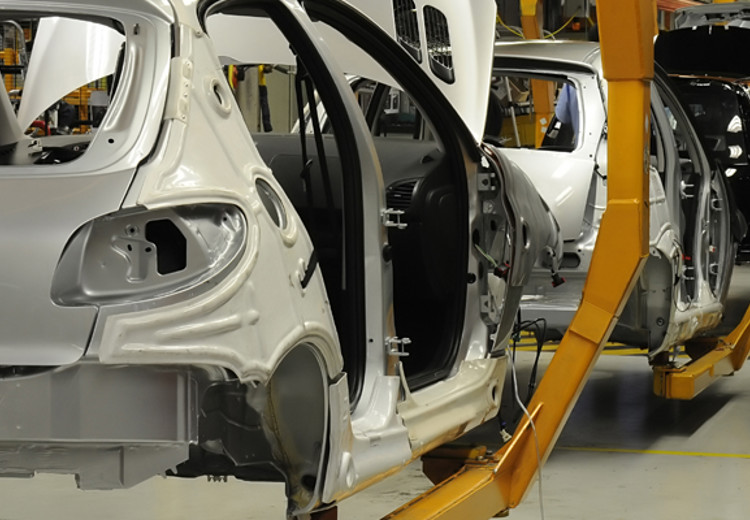 With ILSAC GF-6 timing slipping later into 2019 or even into 2020, OEMs requested a supplement to the SN category to ensure current vehicles are adequately protected. The resulting SN PLUS category, launched on 1 May 2018, means Industry must now work to introduce two new specifications within a few years of each other.

SN PLUS licensing started on May 1 2018, and two new API donuts have been introduced to identify the oils. 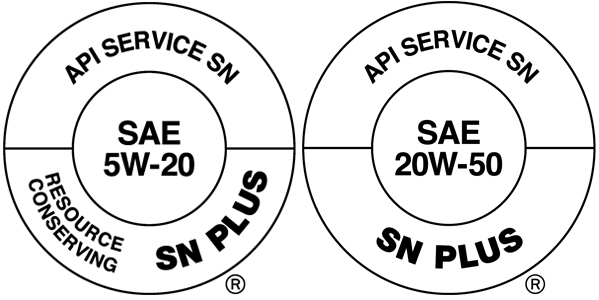 This specification supplement includes the Sequence IX test, designed to enhance low-speed pre-ignition (LSPI) protection for current vehicles and reduce warranty claims. It is expected to be added as a requirement in owners’ manuals for early 2019 MY vehicles.

API has seen a flood of license applications and we are expecting API SN PLUS to replace a large amount of the current API SN product in the marketplace globally.

ILSAC GF-6 progress and delays to the Sequence IVB test

Industry can now refocus its full attention on progressing ILSAC GF-6. Here, most test developments are complete and the category is almost ready to move forward.

However, there have been challenges regarding Sequence IVB, the last test to pass through the approval hurdles. Following a previous failed ballot, a motion proposing that Sequence IVB is suitable for inclusion in ILSAC GF-6 was made to the Auto Oil Advisory panel (AOAP) at their April meeting.

While all eleven automotive companies voted in favour, the oil side of AOAP (oil marketers, base oil suppliers, additive and component suppliers) stated several concerns about the Sequence IVB. These included the lack of repeatability, reproducibility and backward compatibility and its inability to discriminate between good and poor performing oils. The Sequence IVB failed the ballot for its inclusion into the new category and, despite several proposed compromises from API LG, no agreement was reached by the close of the meeting

There was commitment from the API LG to improve the Sequence IVB procedure and, since the April meeting, both sides have been working to find common ground.

At the AOAP meeting in May, the Sequence IVB narrowly passed a ballot for its inclusion into the new category.

The difference in the latest motion was the following statement: ‘The final Sequence IVB limits for the ILSAC GF-6 category will be determined collaboratively by all stakeholders at the conclusion of the Technical Demonstration period after a thorough review of all available data.’ 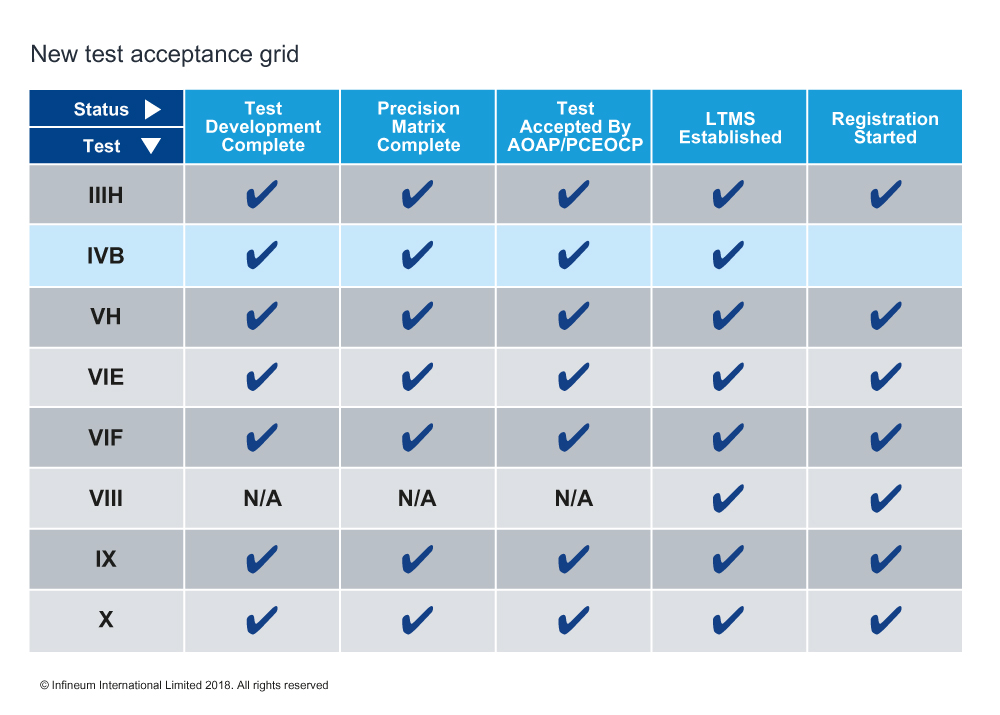 At the meeting, ILSAC also shared a new draft specification for ILSAC GF-6 which included two new parameters. The first, in the Sequence IVB for end of test (EOT) iron with a requirement of 400 ppm maximum. In the Sequence IX, ILSAC proposed a change whereby the average number of events over four iterations is maintained at a maximum of 5, but the number of events per one test iteration is set at a maximum of 8.

Progressing with base oil interchange (BOI) and viscosity grade read across (VGRA) guidelines for the new tests, one good piece of news is that the BOI/VGRA for the Sequence IX (LSPI) test have been approved and are now in effect.

The development of the seven new tests for ILSAC GF-6 has consumed a huge amount of industry resource and has contributed to the delay in the introduction of the new category. It is obvious to all stakeholders that an improved process for test and specification developments needs to be considered to reduce complexity, time, and funding. API is currently sponsoring the Lubricants Specification Development Review Group (LSDRG) to investigate changes in these processes.

The seven tests introduce a new set of limits that need to be met, which will force a serious re-examination of the formulation space for the ILSAC GF-6A and lower viscosity GF-6B oils.

As always, the challenge will be finding the right balance between improved fuel economy and the new durability requirements.

For the lower viscosity SAE 0W-16 oils, ILSAC prefers GF-6B to use a separate symbol from that used for ILSAC GF-6A to help differentiate them in the marketplace and avoid misapplication. API will make the final decision on the request for a second Starburst mark by summer 2018. Clearly education will also be important in helping customers to distinguish between the two oils.

Click here for an overview of the two categories.

ILSAC is working to get first licensing for ILSAC GF-6 as early as possible, but it now seems likely that the first allowable use will slip into 2020.